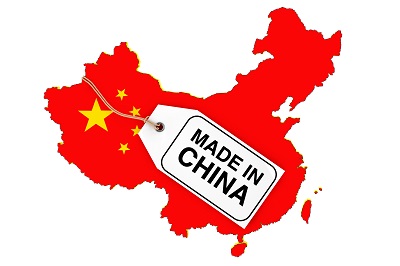 The 78-metre-long vessel will be deployed to provide emergency responses at sea and carry out rescue operations.

The vessel’s power setup will be controlled by ABB’s integrated Power and Energy Management System (PEMS), which will optimise the energy use on board. The system controls three sets of diesel generators and two sets of lithium batteries with total capacity of 1680kWh. According to ABB, the PEMS system not only increases vessel power plant performance and diesel engine efficiency, but also supports zero-emission operations in the fully electric mode.

The Shenai 01 is powered by twin Azipod electric propulsion units with a combined power of 6 megawatts. ABB claims its Azipod units can rotate 360 degrees to increase manoeuvrability and operating efficiency, ‘with the proven ability to cut fuel consumption by up to 20% compared to traditional shaftline propulsion systems’. 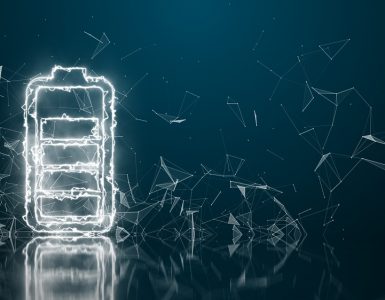 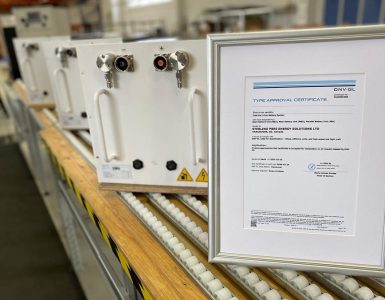 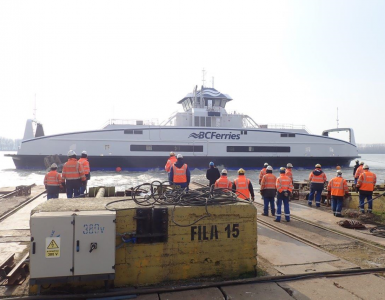 British Columbia-based BC Ferries has announced that its latest hybrid-electric ship – the fifth in a series of six Island Class vessels – entered the water on Thursday (18 February) at Damen Shipyards Galati in Romania...