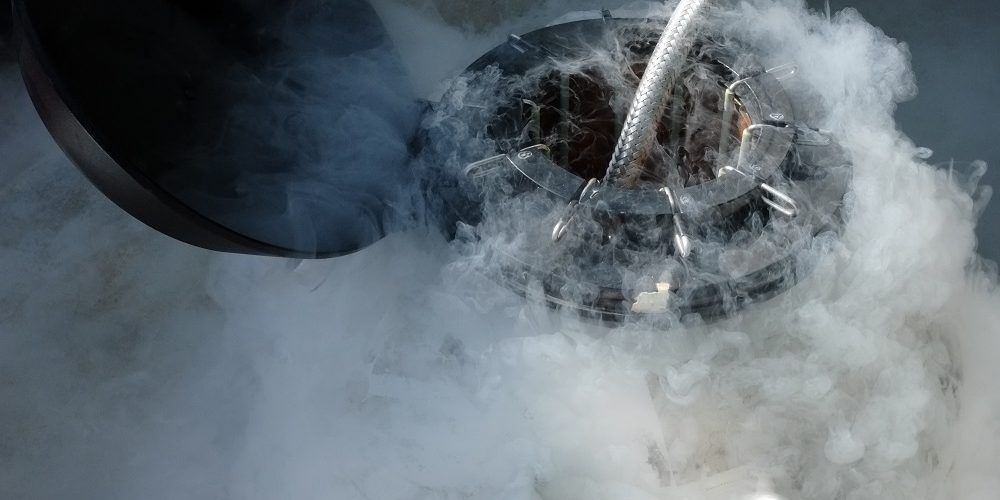 LNG bunkering on the cards in Thailand?

Tatthong then highlighted the strategic location of Thailand. It was noted that in 2019, the Inter-Asia Pacific Trade route continued to be the largest global LNG trade flow route.

‘We sit in the middle of emerging demand,’ said Tatthong, pointing to China and India.

With Asia accounting for 70% of global LNG demand, and with Thailand’s strategic location and infrastructural preparedness, Tatthong suggested that this could spur LNG services at the hub, including reloading, unloading and storage.

The facility would also be able to offer break bulk services including small-scale, truck and ISO containers as well as marine LNG.

‘We can support LNG bunkering demand in the region,’ Tatthong said.

It was announced that the study would assess the feasibility of using a fuel supply ship that can operate in conjunction with an existing PTT-managed LNG receiving terminal in Map Ta Phut. 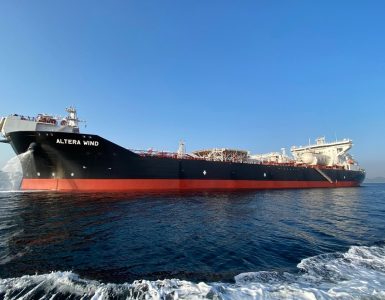 Altera Infrastructure has announced it has taken delivery of Altera Wind - the final LNG-fuelled E-shuttle in a six-vessel series. 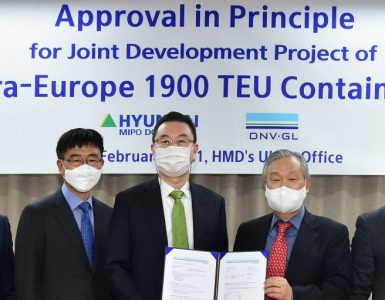 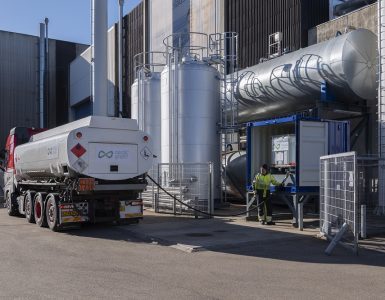 The testing of methanol as a marine fuel will soon begin at the Alfa Laval Test & Training Centre in Aalborg, Denmark.