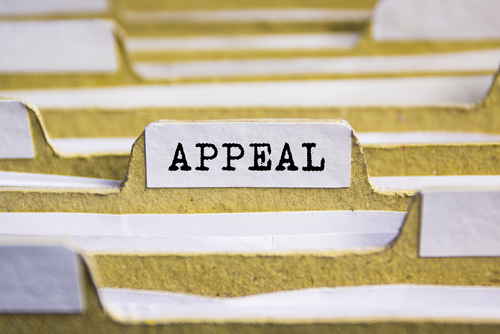 Shell has confirmed it will press ahead with an appeal against a ruling issued by the District Court in The Hague in May which required the energy major to cut its global net carbon emissions by 45% by 2030, compared to 2019 levels.

Shell’s own step-by-step approach to reducing its GHG emissions calls for a reduction in net carbon intensity of 20% by 2030 and 100% by 2050 (working from a 2016 baseline). In terms of reducing absolute carbon emissions, the oil major is using a 2018 baseline, which it says is when total carbon emissions from energy sold peaked at around 1.7 gigatonnes CO2e per annum. According to Shell’s plan, it will hit net zero by 2050.

As previously reported, the legal action against Shell was brought by Friends of the Earth Netherlands (Milieudefensie), along with 17,00 co-plaintiffs and six other organisations. Following the court ruling, Friends of the Earth Netherlands hailed it as a landmark decision as well as the first time in history that a judge has held a corporation liable for causing ‘dangerous climate change’.

Confirming Shells intention to appeal the judgment, its Chief Executive, Ben van Beurden, said: ‘We agree urgent action is needed and we will accelerate our transition to net zero.

‘But we will appeal because a court judgment, against a single company, is not effective. What is needed is clear, ambitious policies that will drive fundamental change across the whole energy system. Climate change is a challenge that requires both urgent action and an approach that is global, collaborative and encourages coordination between all parties.’

Van Beurden also said that the company would ‘accelerate’ its Powering Progress strategy to become a net-zero emissions operation by 2050. The strategy was published in April, but he noted that it had not been considered by the court because the hearings that led to the ruling had taken place several months ahead of this.

Shell put its energy transition strategy to a vote of shareholders at its Annual General Meeting in May, where it secured 89% support. The company say it will continue to give its investors an annual vote on its progress in delivering on its strategy. 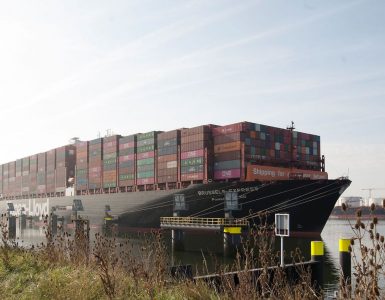 Hapag-Lloyd’s Brussels Express – the first containership to be converted to run on LNG – was recently bunkered with LNG in Rotterdam. In a notice posted on its website yesterday (9 September),… Create your free...

BC Ferries’ has reported that its latest hybrid electric Island Class ferry, Island 5, transited the Panama Canal over the weekend and is expected to arrive in British Columbia by late-September…. Create your... 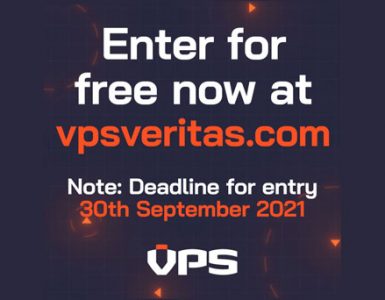 Calls for Vessel Arrival System at Port of Vancouver

New study weighs up pros and cons of Arctic shipping

ExxonMobil: ‘Up to two thirds of high-speed engine vessel operators have the potential to extend their oil drain intervals’